The biggest Turkey of 2016 had the biggest influence on the team either on or off the field.

The Oregon Ducks 2016 season has not quite gone to plan. The season comes down to a Civil War matchup with Oregon State on Saturday. Looking back on the season that seemed like a rebuilding year for Oregon is not easy for fans to understand. When you have a high profile program that is just a few years removed from a National Championship game appearance, how can this happen?

As far as what happens after the Civil War this weekend and in the Spirit of Thanksgiving, I have compiled a short list. Who is the Biggest Turkey on the Oregon Ducks. There are players and coaches. If you feel anyone was missed feel free to leave mention in the comments section.

Remember even though Oregon may be on the fringes of a bowl invite with a win on Saturday, there is always Basketball Season. 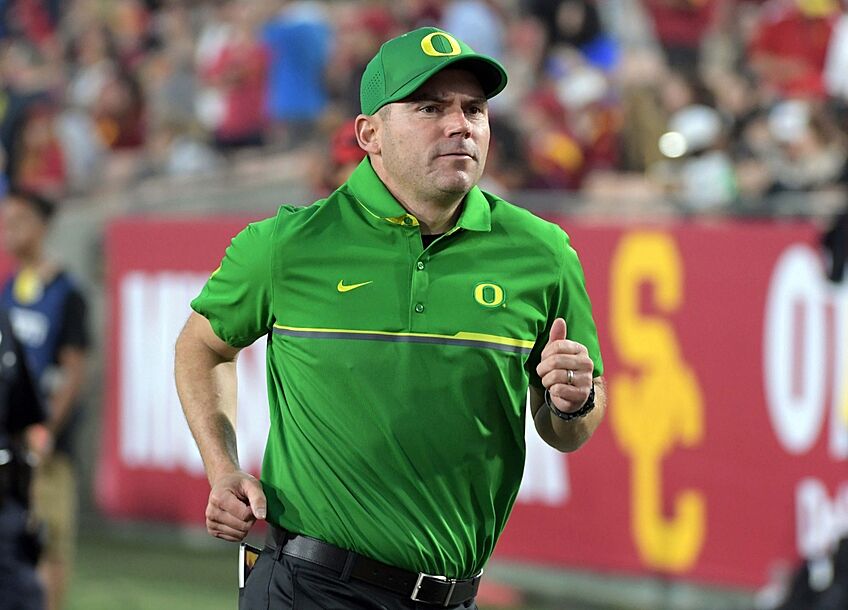 Helfrich has been at this gig for a while now, but the season and his job may come down to the game with Oregon State. The team has been brought together from his leadership this season in times when they needed it most. 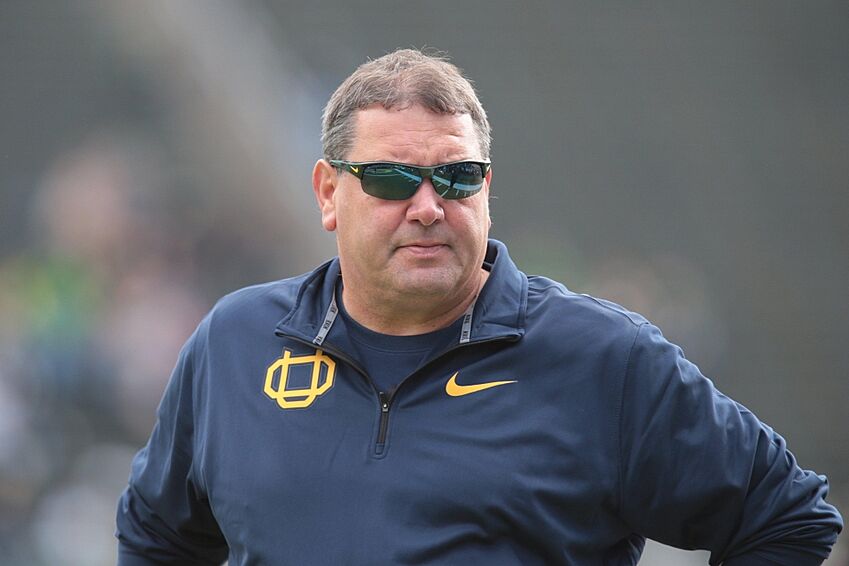 Hoke came to Eugene and is in his first season as Defensive Coordinator. He installed a new 4-3 Defensive scheme that has taken the better part of the year to grasp. The team had their best performance of the season against Utah last weekend holding the Utes seven times on Third Down, giving the Ducks a chance in the final minutes to win the game. 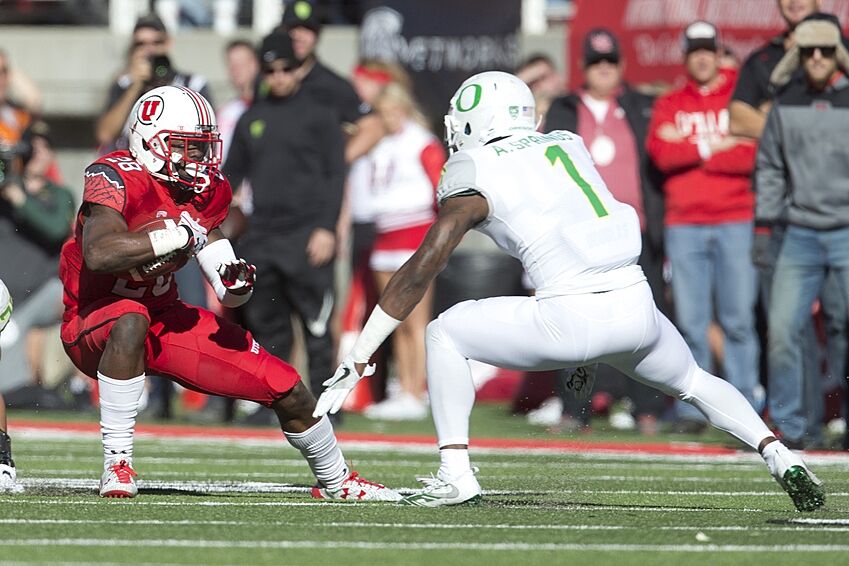 There is just one player named as a nominee and he has been burned more than once. Cornerback Arrion Springs talked the talk early in the year, but at times was in the wrong position on the field. Springs has also shown he can be a playmaker in the middle of the Defense and has also improved in his backfield position as the season rolled along.

Next: Is Civll War History In OSU's Favor?